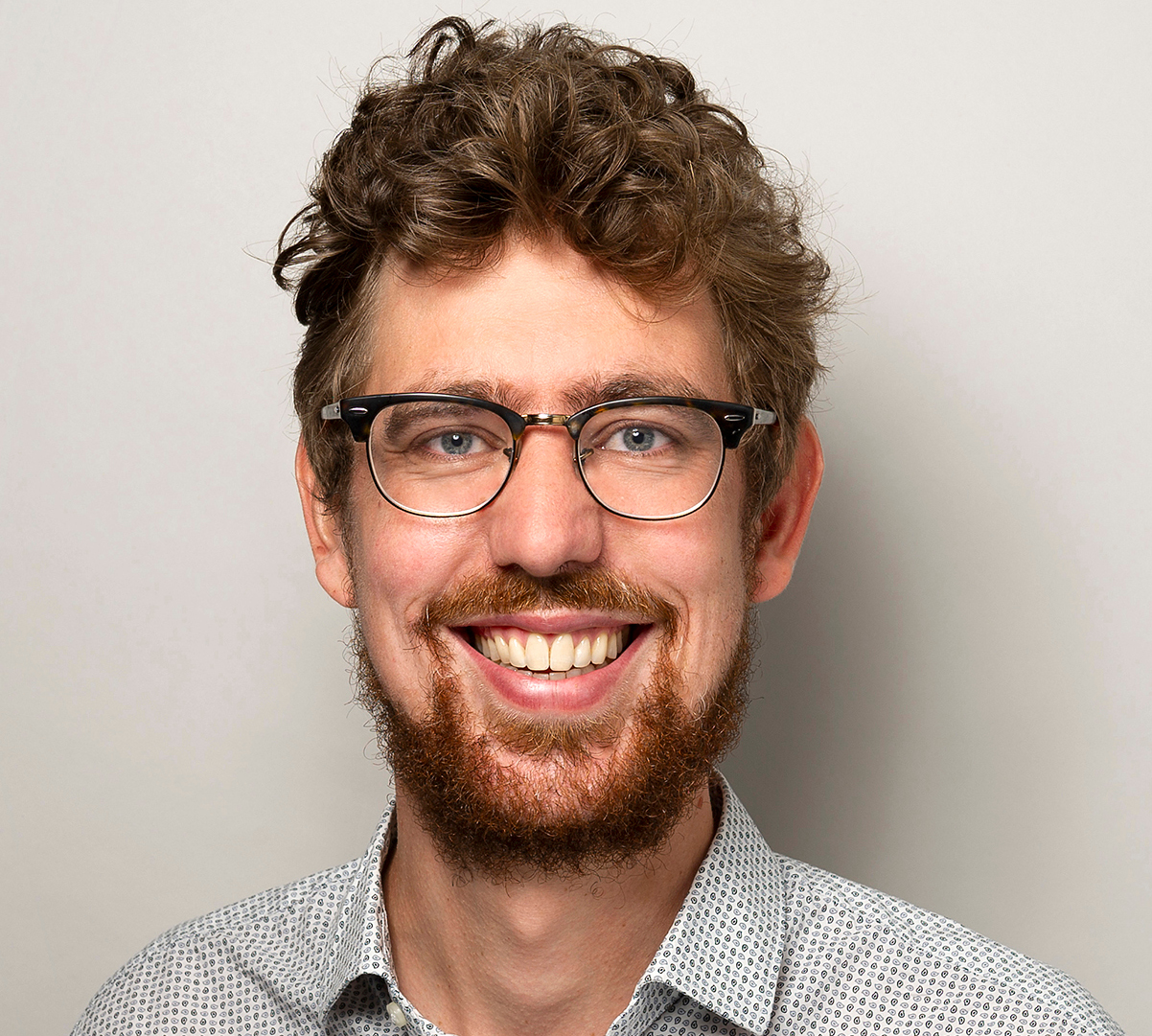 I studied subdivisions in the subthalamic nucleus, a subcortical node of the basal ganglia. I used 7 Tesla MRI and computational models like the drift diffusion model (DDM)

For my PhD thesis, I was awarded the 2018-2019 dissertation award from The Dutch Society for Brain and Cognition.

To join the Zurich center for Neuroeconomics and do research on the role of parietal numerosity representations in risky decision-making.

I have a degree in Artificial Intelligence and did my PhD in the field of ultra-high field (UHF) MRI at field strengths of 7 Tesla and more with Prof. Birte Forstmann at the University of Amsterdam. I am convinced that UHF-fMRI has the potential to transform the field of humans neuroimaging, because the SNR is simply so much higher than at lower field strengths, allowing us to analyse brain data in individual space and at the mesoscopic resolution of subcortical nuclei, topographical maps, cortical columns, and cortical layers.

During my first postdoc I got very excited about the experimental rigor and vast knowledge in visual neuroscience and the power of encoding models that quantitatively model the relationship between objective properties of the world (e.g., the number of stimuli in a stimulus array) and neural activity. By inverting such models, we can track which information the brain has access to from moment-to-moment. I think this is a very useful measure to learn more about how the brain works.

At the ZNE, I work on the question of how the quirks of simple, everyday (economic) decisions are rooted in fundamental brain properties. To me, a central and fundamental property of the brain is that is uses its costly representational capacity only where it is most needed. This has profound consequences for economic choice behavior. For example:

In my research, I try to formalise and empirically test such hypotheses using experiments involving human subjects and whole-brain UHF-fMRI measurements.